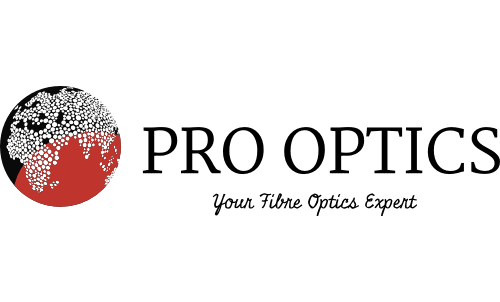 The use of fibre optic cable in communication is a method of sending pulses of light through the fibre. This light creates a carrier wave that is electromagnetically charged to hold data. fibre optic cable is used in several media applications such as telephone systems, cable television, broadband internet, medical imaging and mechanical engineering.

Fibre optic cable is a ground breaking technology that utilises threads of glass that are as thin as a human hair to send data from one source to another. Each individual glass thread within the cable is capable of sending amazing amounts of data via light waves. The fibre optic cable is made up of 3 main elements:

·  Core - Centre of the cable where the light and data travels

·  Buffer Coating - Protection for the outer cable from moisture and damage 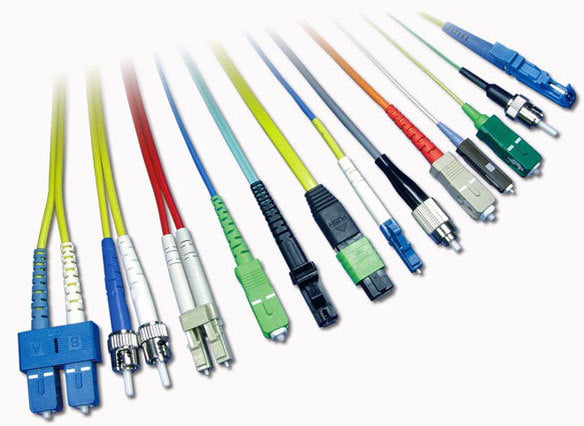 Fibre optic cable is ideally used for LAN (Local Area Networks) Systems and more and more telephone companies are migrating their current cable to fibre optic because of the growing need for more bandwidth requirements. For example, a typical broadband connection can be increased from for 4mbs to a huge 50+ mbs.

The ever expanding internet and its natural ability to consume huge amounts of data is forcing the need to move to fibre optic cable. Internet users are demanding more data requirements to cope with the need to download High definition video, multimedia applications and Cloud Computing